For many years Aberlink 3D software has been setting the industry standard for both ease of use and speed of programming. However, until now this has been best done by using the teach-and-repeat method of programming when measuring a component. But what if you want to prepare the measurement programme before you even have the first component? Now, we are pleased to introduce our new CAD programming module, which in true Aberlink fashion, allows the simplest programming possible from either an IGES or STEP CAD model.

If you can use Aberlink 3D software then you will already know how to use the CAD programming module – it couldn’t be easier. Rather than taking measurement points on a component, you can now just click on the surface of the model where you would like the points to be taken.

Feature Predict works in the same way as when measuring, for instance, if you click in four places on the same plane on the model, then the software will automatically create a Plane Measure unit with those four points in it. Then click on a different feature and it will automatically close the Plane window and look for another feature. If you click on a circular feature it will take just one click to produce a circle or two clicks for a cylinder. Suddenly programming in Aberlink 3D just got even easier!

Aberlink’s CAD programming module can be used either on the CMM or off-line… nothing could be more straightforward. 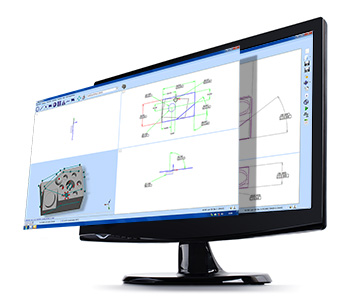 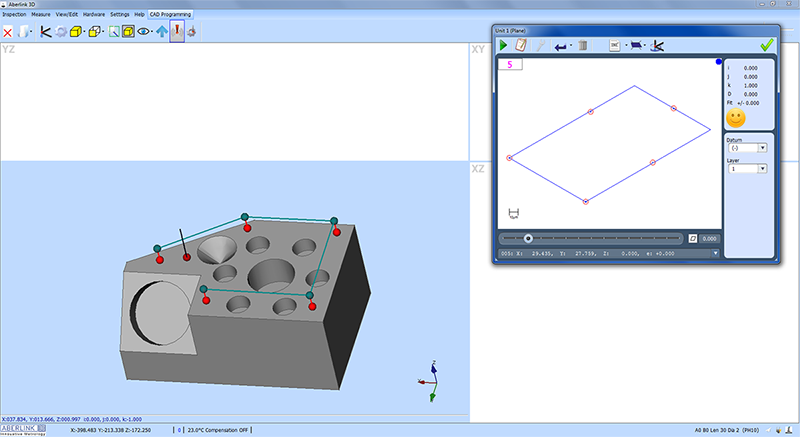 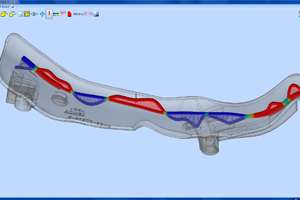 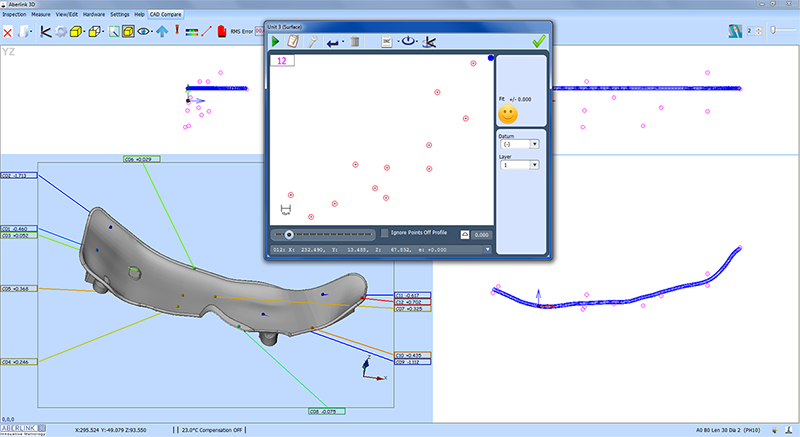 With the Aberlink Progamming from CAD module, generating Aberlink 3D inspection programmes is now possible, even when the part is not available. 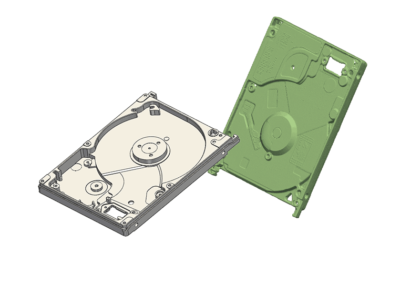 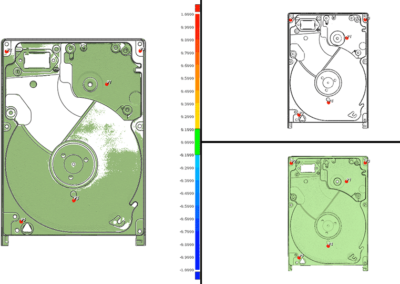